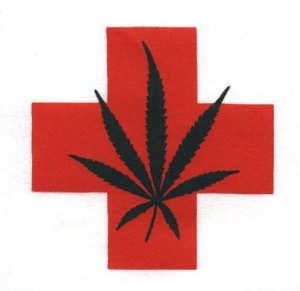 That ruling doesn’t come as a total surprise considering that Schuette – the state’s top law enforcer – lead the fight against legalizing medical marijuana.

Maybe you can blame this mess on voters, who in 2008 overwhelmingly supported a voter-based ballot calling for legalizing medical marijuana, and then in 2010, voted in a guy who vowed to overturn the law.

So far, various prosecutors and courts have chipped away at the law to make it barely legal, to now, basically, illegal.

No matter, Hamtramck’s city council was oblivious to the breaking news, and after almost two years, passed the zoning law.
In the understatement of the year, Council Pro Tem Catrina Stackpoole apologized for the long delay in getting to this point.

Perhaps a more appropriate saying is the one that German politician Otto von Bismark said way back in the late 1800s:

“Laws are like sausages. It’s better not to see them being made.”

Trust us, the Germans know a thing or two about making laws and sausage. 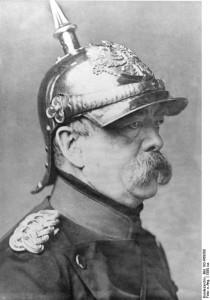 If you like sausages, don't ever see how they are made. Likewise with the making of laws.

During the past several months, the council has painstakingly gone over each clause and tweaked the nuance of the language.

At the end of the ordinance, which must still go through the formality of two more public readings of the law before a final vote is taken, Hamtramck’s police officers are instructed that “medical marijuana related activities shall be the lowest possible priority of the Police Department.”

So, how does that jibe with the attorney general’s ruling?

It’s generally considered that the attorney general’s ruling is considered the law of the state until a court strikes it down.

So Hamtramck medical marijuana users, go ahead and light up at your own risk – despite what Hamtramck’s law says.