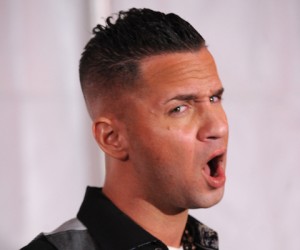 There is still some fallout from the “Situation in the Water Department” – as dubbed by Councilmember Tom Jankowski.

Jankowski and Councilmember Cathie Gordon went on the warpath at the last City Council meeting about what they claimed was a financial crisis happening there and a failure of management.

As it turned out, there was nothing resembling the “facts” that they tossed out.

They said that the department had spent $3 million in recent months and racked up an $800,000 deficit.

Last week, we reported that Finance Director Nevrus Nazarko denied there was anything close to an $800,000 deficit, but he did say $3 million was spent. He said that was a normal expense, though.

Well, this week, a few more things came to light.

City Manager Bill Cooper said that the Water Department spends $3.4 million a year. Spending that amount of money in a few months, he said, “is impossible.”

So, what is the source of the misinformation?

Cooper said it’s a case of the city’s IT person trying to figure out the department’s billing procedure. There was some false speculation, Cooper said, and some city officials “ran with it before we had the facts.”

“To a certain extent, it’s been blown out of proportion,” he added.

As it turned out, that speculation was just that, Cooper said, speculation.

But having said all that, Hamtramck does in fact face a financial crisis within the next year. The city is heading into deficit spending. To what extent is still being calculated.

The dollar amount keeps changing as the weeks and months go by, partly because it’s unknown what savings the city can get from its union employees, and what financial cuts the state will impose.

Hamtramck is not alone, though. Many communities throughout the state are facing financial hardship.