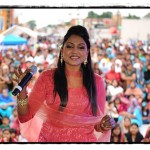 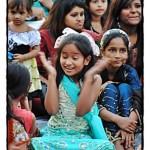 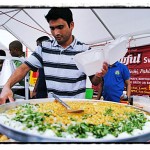 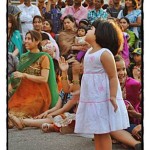 If you went to last weekend’s Bangladeshi Festival, you definitely weren’t alone — after four years of closing down Conant for the weekend, the event’s turnout was the largest yet.

Hosted by the Bangladesh Association of Michigan, the festival was a showcase of Bengali food, fashion and culture that was highlighted with musical performances and accentuated by vendors lining the street.

Now in its 13th year, the festival began as a small event in Jayne Field. Like the Bangladeshi community that it celebrates, since then it has taken root, flourished and become an institution.

For those of you who didn’t make it, enjoy the pictures and mark your calendar for next year.

One Response to Bangladeshi Festival attracts largest crowd yet