Alcohol a factor in crash that caused power outage 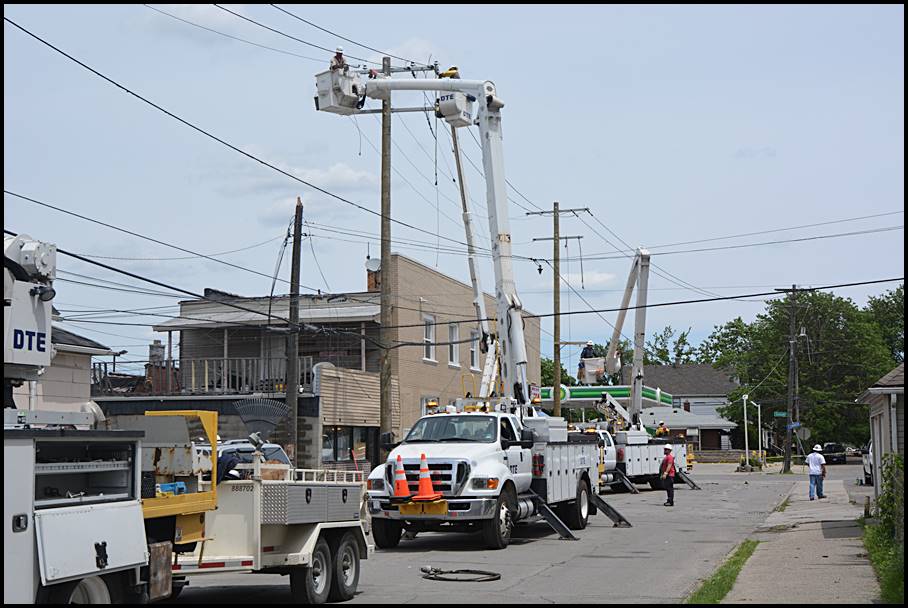 By Charles Sercombe
A 19-year-old man from Dearborn struck a utility pole last Friday morning, causing a power outage for about 3,000 residences.
Hamtramck police say the driver, Ali Al-Zubaidi, who was under the influence of alcohol, lost control at Conant and Commor at about 5 a.m. and struck a pole.
No injuries were reported, and no other vehicles were involved in the accident.
Al-Zubaidi was arraigned in Hamtramck 31st District Court on a misdemeanor charge of operating a motor vehicle while impaired.
The maximum punishment for that is 93 days in jail and/or a $500 fine.
Police Chief Anne Moise declined to say what his exact blood-alcohol level was, but said it was over .02 percent but below .07. A driver is considered legally drunk in Michigan at .08 percent.
Moise also declined to discuss Al-Zubaidi’s driving record.
Hamtramck residents in the area were without power for a few hours.
DTE crews worked until Friday afternoon to replace the pole and the power lines.
June 21, 2019