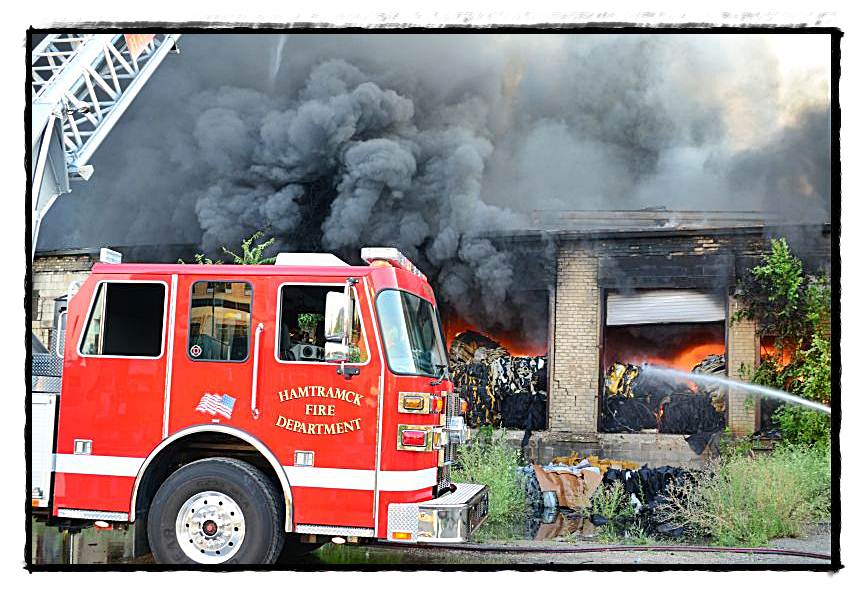 That was a short layoff.

Just a week after laying off 12 firefighters, the city has called all of them back.

That’s because the city was awarded the federal SAFER (Staffing for Adequate Fire & Emergency Response) grant that will pay for the salaries of firefighters for two years.

Firefighters had claimed the grant was worth $3.1 million, but they failed to realize that was the maximum amount that could be awarded. Acting City Manager Kyle Tertzag said the grant only covers the city’s actual cost, which is closer to $2.25 million.

No matter, the grant will go a long way in reducing the city’s projected $3.5 million budget deficit by next summer.

But Tertzag told The Review that there is one catch: The grant is not handed out in one lump sum. Instead, the city will get reimbursed for each of its payrolls to the firefighters.

The delay in reimbursement could be as long as a week, but possibly much shorter.

That means the city has to have cash on hand to meet payroll, which may become a problem by January or February. Tertzag said the city is projected to run out of money on hand by then.

There had been talk among city officials to not accept the grant in order to force firefighters to accept contract concessions. Firefighters and city officials appear to be far apart on what each side will accept.

William Diamond, the president of the Hamtramck firefighters’ union, told the common council at Tuesday’s meeting that he expects to return to negotiation and to get “back on track … to good faith bargaining.”

Not everyone on city council was on board with the grant. At a special meeting on Monday, three councilmembers, Robert Zwolak, Mohammed Hassan and Abdul Algazali, voted against it.

That forced Mayor Karen Majewski to break the 3-3 tie by voting for the grant.

Hassan said he voted against the grant because “after two years, what are you going to do?”

Zwolak said he opposed accepting the grant because he and his council colleagues had an agreement to not accept the grant unless firefighters agreed to contract concessions.

Zwolak noted that the council had 30 days to decide whether to take the grant, which he stressed gave the city “wiggle room” to negotiate a deal with the firefighters.

Even with the grant, Zwolak said, the city will still run a $1 million budget deficit.