CM search gets a reboot 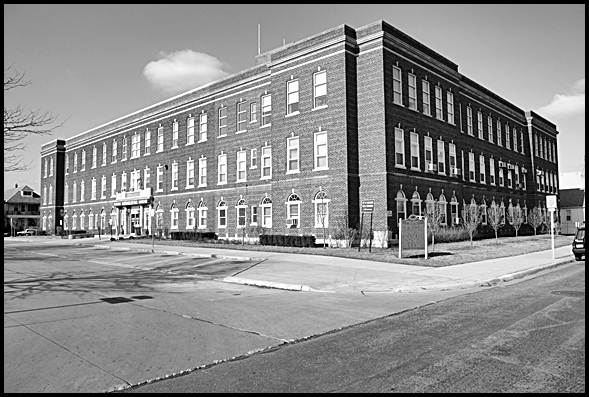 Who will be the next to lead the city in the role of City Manager? The search goes on.

The search is on.

After a number of starts and stops, the city council agreed to renew the search for a permanent city manager.

At Tuesday’s city council meeting, councilmembers agreed to a timeline to post the job, perform interviews and hire a candidate for the job.

According to the timeline, Hamtramck should have its third city manager in eight years by mid-January.

The council fired its second city manager, Bill Cooper, back in March even though he had a few years left in his contract. Councilmembers said they didn’t think Cooper knew how to fix the city’s growing financial crisis.

Perhaps Mayor Karen Majewski summed it up best by saying she felt an air of “inertia” with Cooper.

The council then hired former Economic Director Erik Tungate as Acting City Manager. Tungate, however, ran into resistance among some on council, and after several weeks his relationship with the council deteriorated. He ended up suddenly resigning just as the council was on the verge of firing him.

Next up was Finance Director Nevrus Nazarko who took on the role of acting city manager. After a couple of weeks, though, some on council started to become critical of him, which lead to Nazarko saying he could not handle both roles.

Just a few weeks ago, the council agreed to promote Nazarko’s assistant, Kyle Tertzag, to the job of Acting City Manager. Tertzag was formerly Woodhaven’s City Administrator, which is the equivalent of a City Manager.

Tertzag isn’t eligible to become Hamtramck’s permanent city manager because he does not have the minimum number of years of experience that the city charter requires.

What might complicate Hamtramck’s search for a city manager is that the city is still facing a financial crisis. That situation prompted some on council, namely Councilmember Tom Jankowski and Mayor Karen Majewski, to urge holding off from the search until the city’s finances are stabilized.

The thinking was, according to Majewski, potential candidates for the job might be turned off from walking into a crisis and even facing the potential of having the state step in and appoint an emergency financial manager to take over.