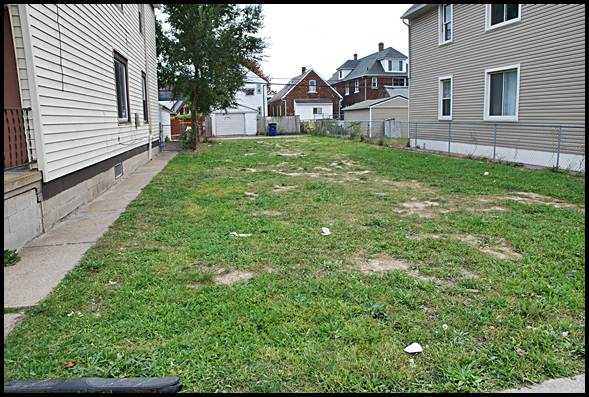 For the past four years, the city has relied on one company to plow and salt emergency route streets when it snows, and to do lot clean-ups.

Since August of 2008, that service has cost over $1.8 million, according to financial records kept by the city and obtained by The Review through a Freedom of Information Act request.

A review of the bills submitted by Platinum Landscaping, which is based in West Bloomfield, is eye-opening.
For example, when the company first came on board in 2008 and 2009, the company charged the city $22,000 to plow and salt key city streets for each snowfall.

That price came down in recent years to about $12,000 for each snowfall.

The Review asked him to explain the costs for the services, but Shaya declined to comment. He said questions about Platinum should go to Acting City Manager Kyle Tertzag.

Tertzag said he could not comment on the matter because he was not here when the contract was OK’d.

He said he does not have experience in his past roles as city councilmember in Allen Park or city administrator of Woodhaven with private contractors doing the work of public works departments.

“I have no way to make comparisons,” Tertzag said.

The Review also attempted to talk to the owner of Platinum but the number listed for the company appears to be a fax line.

When Shaya was appointed as Director of Public Works, there had been concern over whether there was a conflict of interest with him supervising Platinum. He stressed to city councilmembers that there would be no conflict and that he would be on the lookout for the city.

“It doesn’t look good,” he said at the time. “I come here asking for best practices.”

“It’s a recipe for disaster,” she said.

Councilmember Cathie Gordon, however, championed Shaya, noting that he had brought improvements in the Public Works Department while acting as interim director for several weeks before his appointment.

Platinum came under scrutiny lately in a study of contractor invoices. A review of four contractors working for the city was prepared by Stout Risius Ross, Inc. (SRR) at the prompting of former Acting City Manager Erik Tungate in an effort to find ways to save money.

Shaya has since produced documentation to the council that outlined what work was performed.

However, Acting City Manager Tertzag is recommending the city break the contract with Platinum and two other contractors, and rebid the work out.

The city council will have to agree to that recommendation. Mayor Karen Majewski said she agrees with Tertzag.

To see the invoices, click on this link, go to the 10/5/12 issue of The Review in our print edition at www.thehamtramckreview.com