Cure for economy is turning into a race to the bottom

This week, Gov. Rick Snyder released what he calls the “Citizens Guide to Michigan’s Financial Health.” 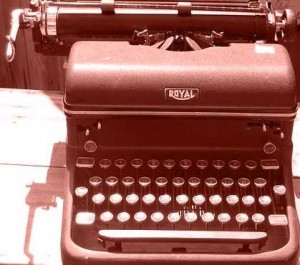 We’re going to bet a lot of folks will pass on reading this one. But the media have already talked about the most important point in the report: the wages and benefits of state government workers have grown 19 percent in cost during the past 10 years compared to 13 percent for those in the private sector.

Or, we should say, those of us who still have a job in the private sector.

Snyder’s report serves as a foundation for his upcoming attempt to slash the pay and benefits of public employees. That’s one way he hopes to wipe away the state’s $1 billion deficit.

Hamtramck is also facing a budget crisis and is hoping to reduce what’s paid to city employees.

The sad truth is that it’s not that public employees are overpaid, it’s that good-paying manufacturing jobs have been shipped overseas or down to Mexico.

What we are staring at here is a race to the bottom. We are all losing income, losing benefits, losing our middle-class status.

America is losing its financial footing, mostly because we let it happen. We elected leaders who allowed manufacturers to ship out their production and our jobs without penalty.

The result is we are losing our jobs and ability to stay afloat. This is a national security issue, but one we doubt politicians are willing to deal with head-on.

In the meantime, little cities like Hamtramck will go bankrupt. Our city employees will either agree to work for peanuts or have their jobs outsourced, or maybe the city will merge with Detroit.

We are losing our jobs and our cities.

Gov. Snyder wants all of us to look at this as a shared sacrifice. Does that include American companies that have abandoned us for bigger profits from foreign plants?