For the year 2010, there’s plenty of development waiting to take place 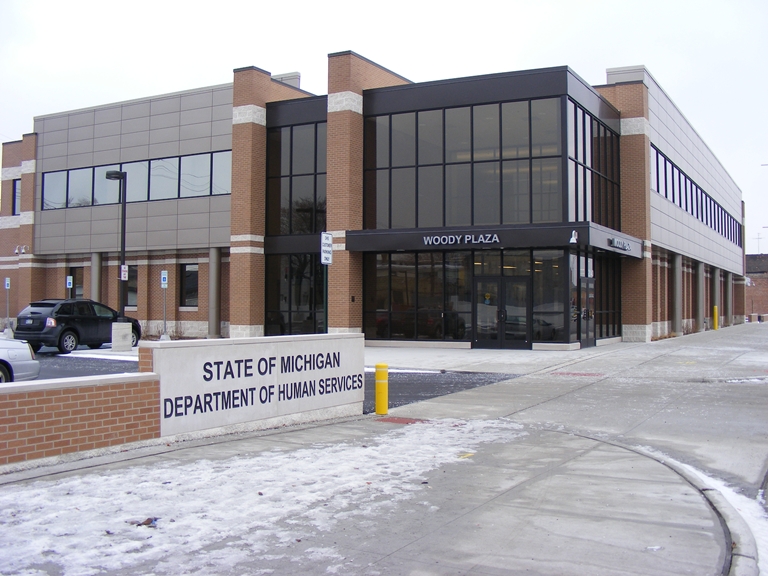 By Ian Perrotta
Review Staffwriter
With every new year comes a slew of new projects. It’s no different in 2010 – here’s a list of 10 things to look for in the coming year, courtesy of Community and Economic Development Director Jason Friedmann:
1. A New Master Plan – the community-wide effort to redevelop the city’s Master Plan should be complete sometime in March or April. The Master Plan will guide the city’s development for the next 20 years and will be an important tool when applying for funds for future projects.
2. R.31/Garret Court Case Settlement – 65 housing units will be under contract by the end of February 2010. These units include 30 to be put up for sale and taps into government financial assistance. Another 35 units will be up for rent. The city will then be required to complete an additional 39 units to satisfy the requirements of the lawsuit agreement.
3. USEPA Brownfield Assessment Grant – with $400,000 to tap into, work has already begun on assessing contamination issues at five sites throughout the city. Those assessments are expected to result in redevelopment that ranges from new residential housing to the reuse of a former chemical plant in the industrial area of the city.
4. HATCH Building – a significant amount of the redevelopment of the HATCH Building (the former Hamtramck Police Station) will be completed by March 31. Funding for the venture came from cash raised by the group as well as Community Development Block Grant money.
5. Hamtramck Shuttle – a shuttle will be coming to the city that connects Hamtramck to the Wayne State/CCS/Tech Town/Medical Center area, Eastern Market, as well as additional transportation routes along Woodward Avenue.
6. Small Business Expansion – the city will continue to work on expanding and opening new small businesses by linking entrepreneurs with local resources. This will be accomplished by using the Detroit Micro Enterprise Fund, as well as connecting employers to skilled workers through programs available at Michigan Works.
7. Large Business Expansion – the city will continue to work with General Motors to build off the announcement that the 2010 Chevy Volt and 2012 Chevy Malibu will be added to the existing line-up at the Hamtramck-Detroit Assembly Plant. The city also will work with the suppliers of these lines who are interested in or may benefit by locating in the immediate area of the existing plant.
8. Department of Human Services Building – work on the new DHS building was ongoing in 2009, and this year the building is ready for business. Expect it to be open sometime this month.
9. Vacant Building Occupancy – the city plans to continue to work with building owners –both large and small – to fill vacancies throughout the city. Ranging from the smaller storefronts on Jos. Campau, Conant, Caniff and Holbrook, to the much larger spaces available like the former Shoppers World and Al Deeby Dodge buildings, the city will become much more aggressive in getting new tenants into these sites.
10. Northend Redevelopment – taking advantage of the momentum of current projects on the northend of town, including the redevelopment of the Greater Detroit Hospital and the new State of Michigan Department of Humans Services facility, the city hopes to capitalize on what may become a resurrected economic sector of the town. With the excitement around the amount of new employees and visitors that will be spending time in this area of town, many building owners have already started to make improvements. Many are also talking to new potential tenants to serve the increased foot traffic that will come to the area.