Fourth of July classic: Barbecue and getting to know your neighbors 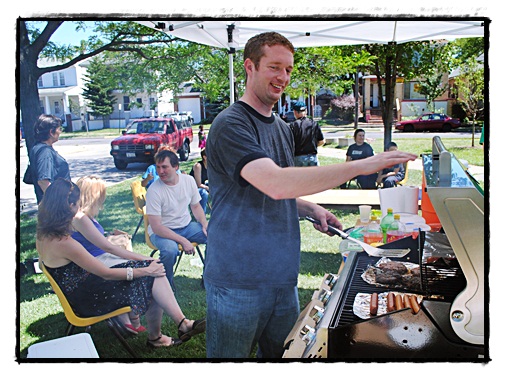 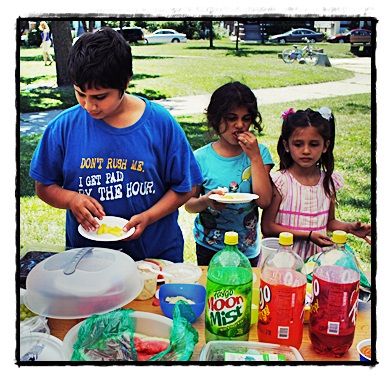 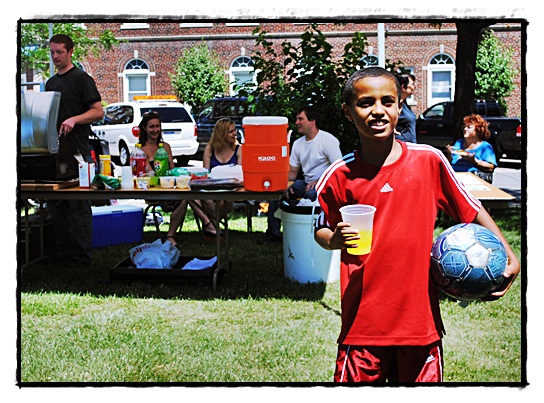 It was nothing but fun and sun at last Saturday’s (July 3) Central Block Club Barbecue.

Despite a temporary hiatus, the block club’s first foray back into holding events turned out remarkably well. About three dozen or so people trickled in and out throughout the day, including Hamtramck Mayor Karen Majewski and State Senator Martha Scott.

The barbecue offered people a chance to not only celebrate the Fourth of July, but to also meet and get to know each other in an informal setting and on friendly terms. Swapping stories over watermelon, brownies and burgers – both regular and veggie – residents were able to laugh at their similarities and joke about their differences.

The day wasn’t just for fun, though. The mission of Hamtramck’s Block Clubs is to help maintain a healthy, safe, and dynamic neighborhood and while fostering better relationships between residents – something the Central Block Club wholeheartedly accomplished. Block club member Lauren Hepola said there was a great turnout and that the club was able to gather constructive ideas for future improvement projects.

“We were inspired by the many attendees who are already working independently to beautify our neighborhood,” she said. “It is our goal to maximize our block’s potential to reflect a community that is safe, inviting, and aesthetically pleasing.”