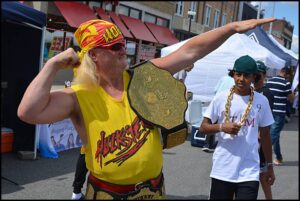 By Charles Sercombe
The weather was perfect, people came, bands played, the canoe race was wet and wild, Big Time wrestlers put on a crazy show, and what more can you say?
The Hamtramck Labor Day Festival returned last weekend after taking last year off for that little thing called a Covid pandemic.
There was one noticeable difference this year: things were scaled back a bit. There were fewer food vendors, and just one performance stage.
Because there were fewer vendors, they were told to all line up on one side of Jos. Campau, making the festival grounds look barren.
And oh yeah, the Polish Day Parade was absent because organizers want to hold it in Warren, starting next year – so there’s one tradition not returning here.
This being Hamtramck, there are already plans for organizing a Hamtramck-themed parade for next year.
Everything else was in place this year, including midway rides.
With any luck, organizers made enough money to pay all the bills – which can sometimes be a dicey thing.
There were no reports of serious trouble in the festival or around it, but there was a wild rumor on Facebook that an elderly man was beaten to death. Not true, says Hamtramck Police Chief Anne Moise.
Police did report several incidents where unaccompanied children were found wandering on the festival grounds. All of them were reunited with their parents.
We could go on and on, but it’s better to just let our photos tell the story of the weekend.
Posted Sept. 10, 2021 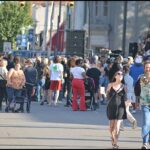 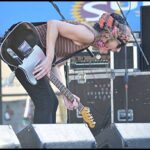 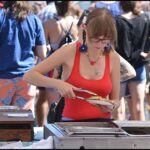 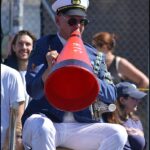 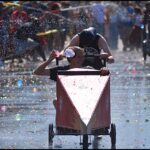 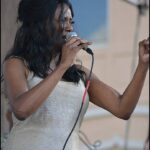 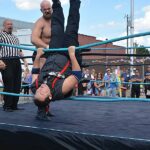 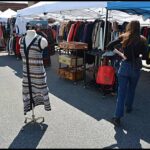 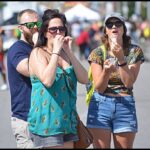 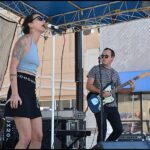 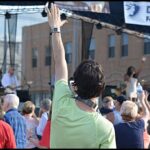 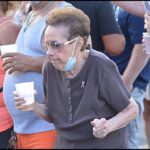 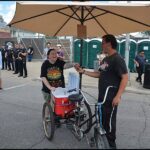 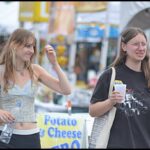 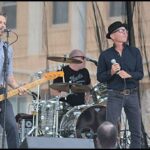 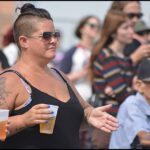 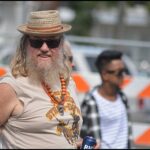 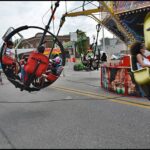