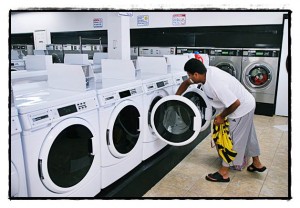 You heard it here first.

It costs only 75 cents to wash a load of clothes at the newly-opened City Coin Laundry, located on the city’s southend at 8838 Jos. Campau.

It’s a breath of fresh air.

Dr. Khalid Almasmari said he and his partners took on the project to help kickstart an uptick in the local economy.

“We need business in Hamtramck,” Almasmari said. “We’re going through tough times but we’ll get through it.”

Plus it doesn’t hurt that there is only one other laundromat here in town, which just so happens to be across and down the street from City Coin.

Well, it also didn’t hurt that space had been a laundromat one time, making the whole plumbing issue far easier to upgrade rather than start from scratch.

“Yes, it helped it was an existing one,” Almasmari said. 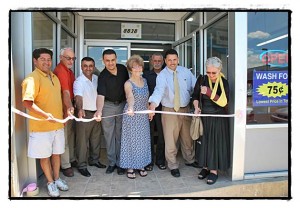