It was perfect festival weather: sunny and not too hot.

“It was phenomenal,” said Bonneau about the turnout. “We haven’t seen a crowd that size in over a decade.”

Bonneau credited the power of the social networks on the Internet. For the first time, she promoted the festival through a Polish-American site.

“Some people said they came to check it out, and ended up staying the whole day,” she said.

The bump up in attendance also meant frequent trips to the stores to resupply food and other items.

“I was handing out the ATM card all day,” Bonneau said. 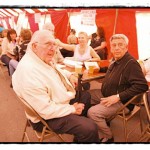 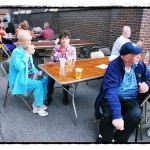 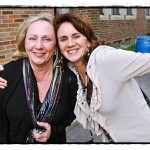 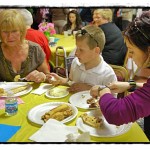 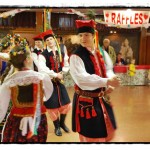 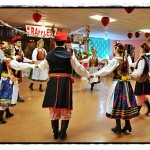 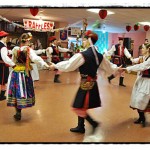 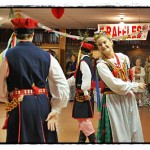 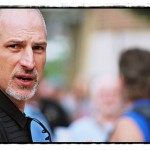 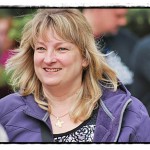 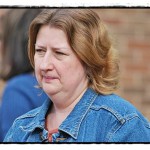 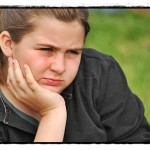 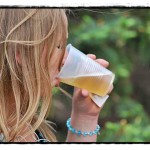 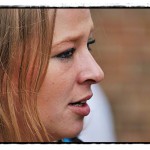 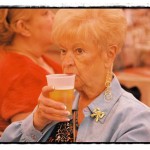 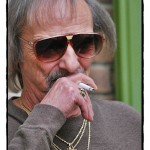 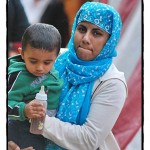 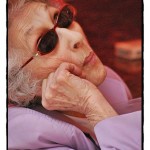 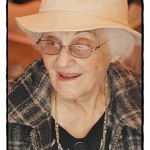 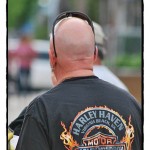 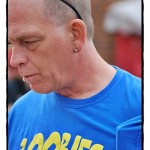 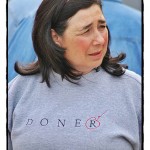 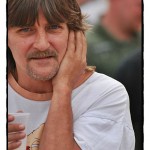 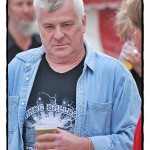 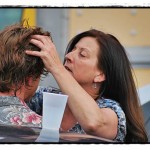 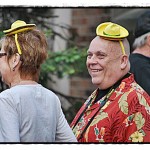 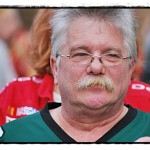 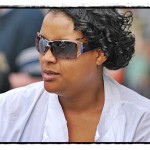 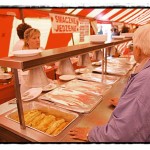