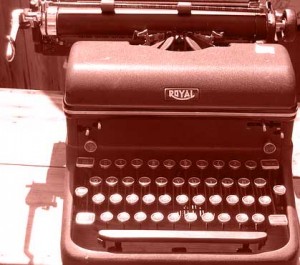 What are we to make of the Hamtramck Police Depart in light of a lawsuit filed by one of the department’s officers?

The lawsuit, filed by officer Dennis Nunlee, who is an African-American, alleges that a ranking officer, Lt. Ronald Mathias, discriminated against him and frequently used the “N” word. The lawsuit also said a number of officers openly used that word.

The description of what goes on in the department and what is said by some officers is jaw-dropping to say the least. The suit paints the department with a wide brush as openly racist.

It should be noted that Mathias was suspended without pay for nine days for telling Nunlee – supposedly in a joking manner – that whites, not blacks, get training.

Other officers accused Nunlee of exploiting his encounter with Mathias to win what they call the “ghetto lottery.” The fact that Mathias was suspended for this matter gives credence that Nunlee has a legitimate claim.

There are only three African-American officers on the force, which consists of about 50 officers and detectives. That ratio alone is alarming considering the ethnic and racial diversity in Hamtramck.

The real damage of this lawsuit is that it will open the door to future claims of discrimination and there will be this lawsuit hanging in the air.

So, what, as a community, should we do to reduce the liability of the city and essentially taxpayers?
Unfortunately, the lawsuit paints the entire department in a bad light, but we know that most of the officers are decent people who don’t go around making racial slurs or singling out ethnic groups.

We can’t say this enough that it is unfortunate the entire department has been made to look bad. But we must face the fact that the damage has been done by one of the department’s own officers. This isn’t something that the city can sweep under the rug. By taking a proactive step, the city will heal faster.