In Zussman Park in Hamtramck on April 14, Detroit area Polonia holds a memorial and prayer for the president of Poland, Lech Kaczynski, and his wife, First Lady Maria Kaczynska, and members of the Polish government and Parliament as well as other Polish officials and dignitaries who died in a plane crash on April 10, 2010, in Smolensk, Russia. 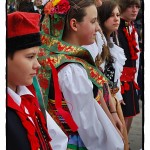 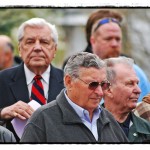 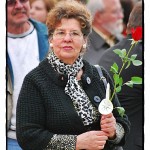 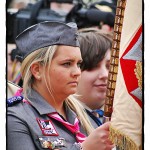 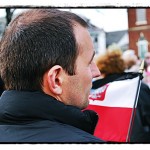 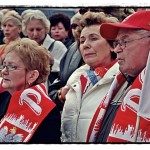 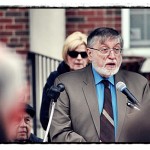 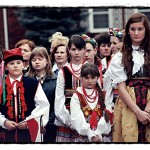 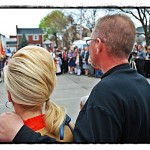 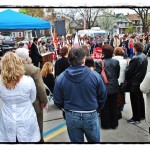 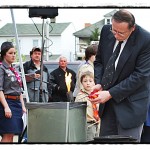 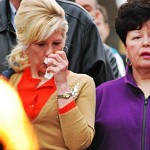 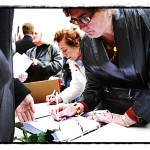 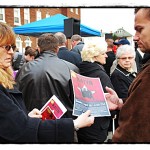 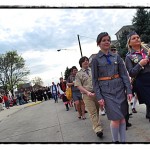 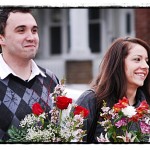 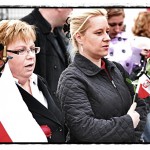 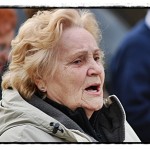 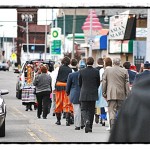 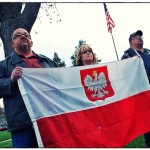 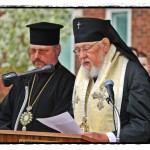