Residents are upset over utility work and no parking 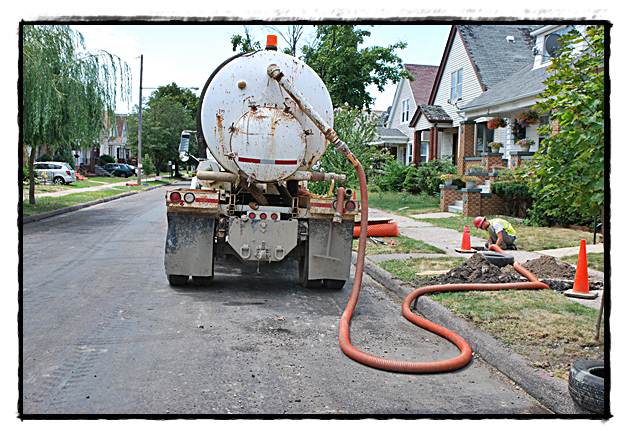 Workers are installing new gas lines in the city, but the project has disrupted parking for dozens of residents.

The good news is, some sections of the city are getting new gas lines, and because of the work required to install the lines, new sidewalks will also be created.

The bad news is that for a few weeks, some residents won’t be able to park on their street.

Actually, it’s worse than that. People in the affected areas, which include Evaline and Yemans from Jos. Campau to the freeway, are howling mad.

“They (DTE Energy) just bulldozed their way through the blocks without any consideration to residents,” said Hedy Shulgon.

She added that residents were given just one week’s notice of the project.

“You don’t give people just a week’s notice,” Shulgon said.

The city’s Director of Public Works, Steve Shaya, said although he knows it’s a major inconvenience, “the work has to be done.”

To lighten the pain, Shaya said that parking regulations near the affected areas will be lifted, and some parking meters on the side streets near Jos. Campau are covered up to allow for free parking.

Shulgon said that this is not enough, and that it has greatly impacted seniors and the handicapped.
“Where do they expect us to park, on our head?” she said.

DTE Energy is footing the bill, which Shaya said likely amounts to millions of dollars.

Shaya said that work will continue in other sections of the city over the next few months, possibly lasting until December. A more detailed account of what other areas will be affected was not available at press time.