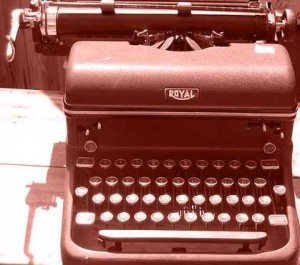 It appears Hamtramck will reach an agreement with Detroit over tax money shared from GM’s Poletown plant.

For the past two years, or so, the two cities have disputed how much tax money Hamtramck should receive and whether Detroit has overpaid Hamtramck to the tune of $7 million.

The dispute has crippled Hamtramck financially to the point where we are heading toward payless paydays.

In the meantime, Hamtramck is applying for an emergency state loan to stabilize the city’s finances. Even if Detroit forks over money right now, Hamtramck will still face hard times.

City Manager Bill Cooper couldn’t divulge details about the agreement until city officials here and in Detroit review the agreement, but he said he was generally pleased with it.

The Hamtramck City Council tentatively agreed Tuesday night to the deal. The proposal was scheduled to be reviewed by Detroit’s City Council on Thursday, the day The Review went to press.

It’s a good assumption a deal will be reached. It’s also a good guess that Hamtramck’s financial future is still shaky. But then again, considering what hundreds of other communities are looking at, we are hardly alone.

These are crazy times, and it looks like there is going to be a lot of bloodletting by many communities. In fact, there appears to be a major political showdown between Republicans and Democrats over how we fund communities and public employees.

The issue of finances is far from over.