Time to re-evaluate the management of the Rec Dept. 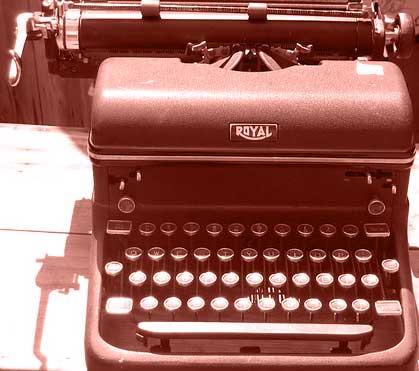 Last week we reported that the Hamtramck Recreation Department’s summer park program attracted only 4 percent of the city’s kids who are eligible to join.

As outrageous as that figure is, a more important one was noted in the story. The department collects about $1 million a year from a special property tax levy that voters have supported twice since 1997.

Every city should have a recreation program. But the thing is, Hamtramck is not a wealthy town. The department costs way too much. It can be broken down to costing every resident $454 each year. That’s a whopping amount of money.

We bet if you simply gave everyone $454 a year they could come up with their own recreation.

But seriously, that’s an insane amount of money and worse, the department ends up spending half of it on salaries and benefits. Yes, it’s nice that jobs are provided, but not at this price tag.

There is no plan to start an endowment– as first promised when the tax was proposed – to keep the department up and running after the tax runs out. Instead, the public is offered a series of lame programs and events that rarely draw many people.

There seems to be a disconnect between the department and the public. It’s time we re-evaluate the department, its funding and who should manage it. We need to have a public debate about the department’s future.

This is our money and we have every right to make the necessary changes.