Voters say yes to the DIA and jail tax – barely 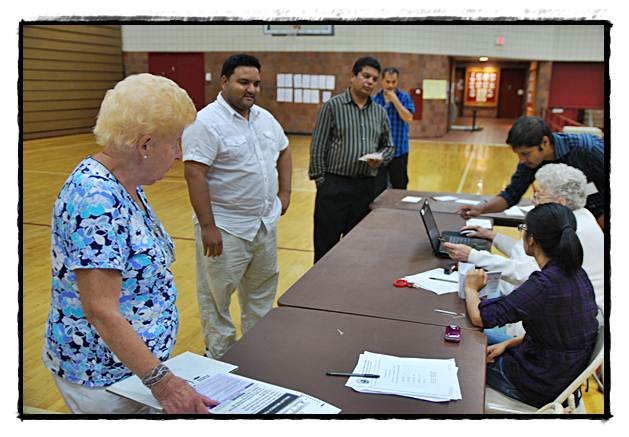 There was another side to Tuesday’s Primary Election ballot.

Hamtramck voters followed fellow voters in Wayne County in passing two tax proposals – well barely for one of them.

Voters overwhelmingly supported a tri-county tax proposal to fund the Detroit Institute of Arts for the next 10 years. Voters in Oakland and Macomb counties also supported the tax.

The tax will raise property taxes about $8 a year for the average Hamtramck homeowner.

For that amount of money, Hamtramck residents can now enter the DIA for free as many times they want, starting right now.

While Wayne and Oakland county voters gave the proposal a firm approval, it was a close call in Macomb. The proposal passed with less than a 2,000 vote margin.

A Wayne County tax renewal to offset maintaining county jails was passed in the county, but here in Hamtramck it won by a single – yes, just one – vote.

That hair-width margin isn’t without precedent. Back in the days when Gary Zych ran for mayor, it wasn’t unusual for the election to be won by just a handful of votes, which always led to a contentious recount of votes headed up by attorneys.

Zych, it should be noted, won the election challenges, but apparently not the hearts and minds of a certain segment of the voters.