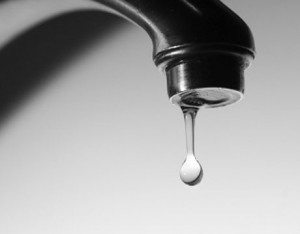 You might want to check your last water bill real close.

A Review reader alerted us that a $5 extra charge was included in his family’s recent water bill.

City Manager Bill Cooper confirmed that some of the bills included an erroneous late fee.

“We’ve since sorted that out,” Cooper said.

Cooper said not all of the bills contained the overcharge. But if you want to make sure you were not overcharged, you can visit the Water Department in City Hall or call the department at (313) 876-7700, extension 1.

Cooper said there has since been cross-training to make sure the city doesn’t face this dilemma again. He said there are also other departments in City Hall that need to cross-train its employees.