Councilmember is ready to act as EFM if needed 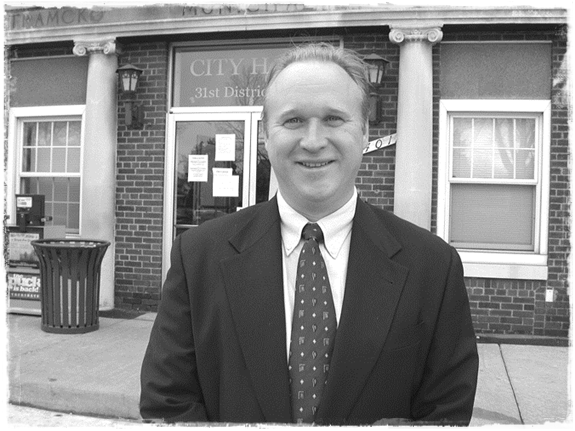 If Hamtramck – and this is a big “if” – goes broke and is in need of an emergency financial manager, the governor won’t have to look far for one.

City Councilmember Tom Jankowski, although initially reluctant to confirm this, said he has indeed taken state-sponsored training to become an emergency financial manager.

Jankowski already has experience being under the wings of an EFM. He was elected mayor while Hamtramck was under the control of a state-appointed EFM several years ago.

Jankowski got along with Emergency Financial Manager Lou Schimmel, who could be — how should we say it? “Prickly”? — with other local officials at the time. In fact, Schimmel went so far to endorse Jankowski’s election over then incumbent Mayor Gary Zych.

Jankowski said his background in being part of a team to bring a financially troubled city back to solvency gives him an edge over others. In other words, he’s been there and done that.

“It’s the kind of work I enjoy,” Jankowski said. “I like to take things that need fixing and fix them.”

Jankowski’s role during Schimmel’s control was limited in the sense that the guy who ultimately called the shots was still Schimmel.

Hamtramck could very well end up financially belly-up. The city is facing a $4 million budget deficit, and unless city employees – including police officers and firefighters – agree to significant contract concessions and cuts, there is a good chance the governor would step in and appoint and EFM to take over.

But would Gov. Snyder appoint a local?

We couldn’t get an answer to that by press time, but that question certainly raises a number of other questions.
Jankowski said if the opportunity came up to be Hamtramck’s EFM, he’d “consider it.”

“My goal as a councilmember is to not get there,” he said in reference to avoiding financial insolvency.