For some, retirement pays well 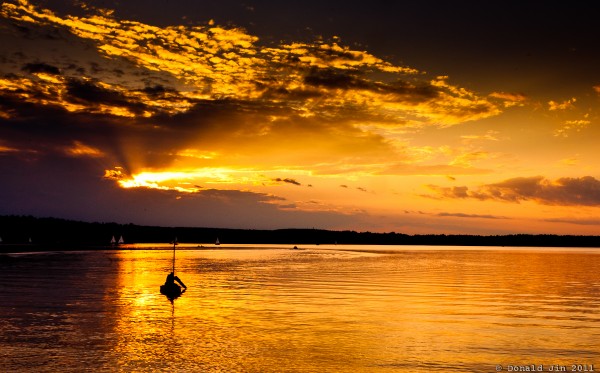 For some retired police officers and firefighters, their “golden years” are truly golden.

The cost of public safety isn’t the only big ticket item in the city’s operating budget.

The cost of providing police and fire services tallies up to $11 million a year.

The city’s pension cost is right up there, eating up $3.5 million a year to support 251 retirees (as of  November) and their beneficiaries. And for 51 retirees, their pensions would be the envy of many ordinary Hamtramck residents.

But for those 51 pensioners, retirement puts them well above that average, earning at least $4,000 a month — or $48,000 and more a year — according to city records.

The top 51 pensioners are all retired from the police or fire departments.

It’s not clear how that retired fire chief, who is in his 50s, managed to qualify for that amount of money, although in general pensions are based on the best five earning years. Any unused days off are given a monetary value and used to factor pensions.

For many police and fire retirees, the calculation for pensions also included overtime pay. In the 1980s, the Police Department offered unlimited overtime for traffic patrol.

Some officers racked up $20,000 extra per year working overtime.

Councilmember Robert Zwolak said that for the most part, employees “legitimately put their time in.”

But, he said, there were those who “took advantage of it.”

Zwolak also conceded that past city officials agreed to labor contracts that were far too generous.

Acting City Manager Kyle Tertzag, a Downriver native who came on board in the fall, said he has never seen a labor pension system like this.

“What were they thinking?” Tertzag said of former city officials.

Hamtramck’s pension roll has some oddities in it. In one peculiar case, the son and daughter of a deceased police chief are named his beneficiaries and both earn $2,928 a month, or a little more than $35,000 a year each. Considering their relatively young age, Hamtramck taxpayers will be supporting the pair for the next 30 to 40 years.

In another case, two retired Department of Public Works employees who were caught and convicted of stealing parking meter money are also collecting pensions.

The combined cost for operating the police and fire departments as well as funding pensions and providing health insurance makes up the majority of the city’s spending – about $17 million out of an $18 million budget.

Acting City Manager Tertzag had only one word to describe the situation: “Unsustainable.”

Pressed further, he said “The enormity of this is mindboggling.”

All of this could come crashing down on the city if city officials can’t find a way to balance the budget. By June, it is projected that the city will be $3.5 million in debt.

One way the city could save $2-3 million is by restructuring the Fire Department, either by downsizing and staffing it with part-timers or disbanding the department and contracting out services to Detroit or Highland Park.

One thing appears to be certain: A change is coming to Hamtramck.

16 Responses to For some, retirement pays well