On Monday, local vets and residents observed Memorial Day, but this year things were a little different.

Instead of holding a ceremony at Veterans Memorial Park, things moved indoors to St. Lad’s, where a Mass was held and a ceremony followed.

The traditional laying of the wreaths also took place.

There was a nice gathering, but there appears to be fewer and fewer people involved than in previous years. 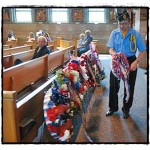 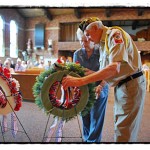 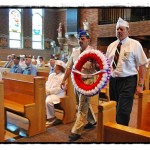 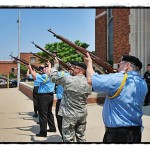 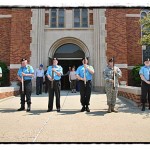 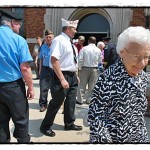 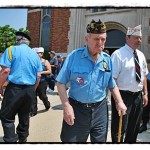 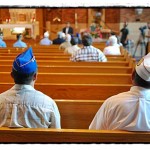 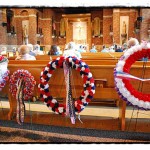