City’s financial board begins its job of overseeing finances 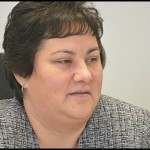 By Charles Sercombe
Hamtramck’s transition advisory board held its first meeting this week.
The TAB will be overlooking all financial decisions over $10,000 made by the city for what appears to be at least one year.
The city has only recently emerged from a financial crisis that required state intervention and the appointment of an emergency manager. 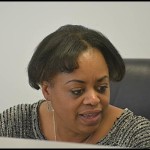 The EM was here for 18 months until mid-December when a newly-hired city manager took over day-to-day management of the city. Although local control has been returned, there is still the long arm of the state overseeing financial decisions here.
Gov. Rick Snyder approved of the appointment of former Hamtramck Emergency Manager Cathy Square, Debra Roberts, Mark Stema and Karen Young to the Hamtramck TAB. Stema and Young are residents of the city.
At last Tuesday’s meeting, the board appointed Roberts as Chair of the TAB, Stema as Vice Chair and Young Secretary. 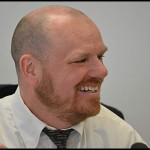 From now on, the board will meet on the fourth Tuesday of each month in City Hall at 1 p.m.
One of the upcoming tasks will be to approve the city’s five-year budget plan as well as a six-year plan on repair and improvement projects for the city.
Former Emergency Manager Square has submitted a budget for the next two years, but even she conceded that after that period it could become more difficult to balance the budget because of rising pension costs. 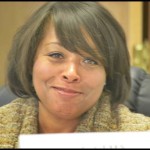