Cosmos look to next season for another championship 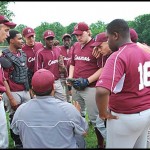 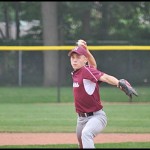 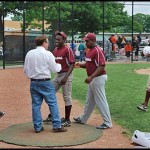 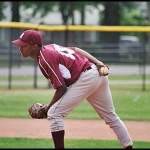 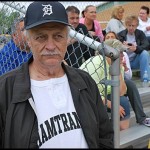 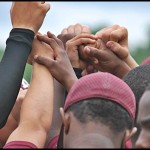 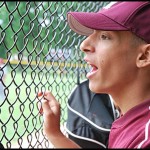 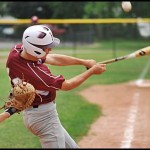 Well, the Cosmos gave it their best shot.

The Cosmos did win their league championship the week before for the second year in a row. Next year might end up as a rebuilding year because seven members of the team graduated this week.

No matter, The Cosmos gave us a great season.