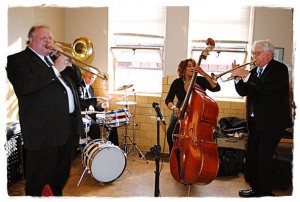 For a few hours last Thursday here in Hamtramck, it was a step back in time to the “Roaring 20s.”
The Hamtramck Historical Commission held a 1920s-era theme fundraiser at its newly-purchased museum, a former post hall on Holbrook. And by all accounts it was not only a roaring good time, it was also a great financial success.

“Checks are still coming in, but after expenses we cleared about $4,000,” said Commission Chairman Greg Kowalski. 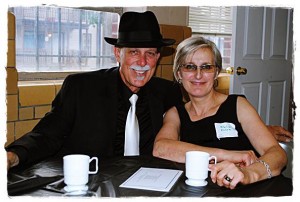 Attendees dressed in 20s fashion and a jazz combo supplied 20s era music to get the flappers in attendance on the dance floor. Of course with booze being legal now for decades, there was no need to hide the drinks from the law.

Actually, during Prohibition, Hamtramck never really did hide its alcohol. It was said at the time that Hamtramck was a city that never acknowledged the nation’s ban on alcohol sales and consumption.

Kowalski said there will be more fundraisers in the future. The building has a long list of repairs that need to be done before it can be officially opened to the public.

If the stars align just right, the museum could be open, or at least a part of it, by late fall. 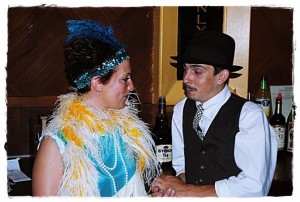 In the meantime, Kowalski said he continues to receive artifacts weekly. As of now, if he had to guess, there are about 10,000 individual items, including letters, maps, records, books, photos, movies … you name it.

One of the more interesting donations is a photo of President Kennedy campaigning in Hamtramck. 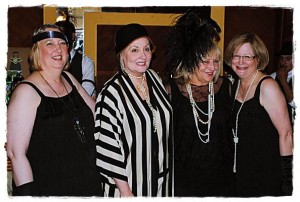 And then there is a letter written by the infamous Paddy McGraw, whose claim to fame is being the proprietor of the “Best Whorehouse in the Midwest” – located, as you can guess, here in Hamtramck way back in the roaring 20s.

Considering that when the Historical Commission started in 1998 “without a single piece of paper,” said Kowalski, it’s come a long way. 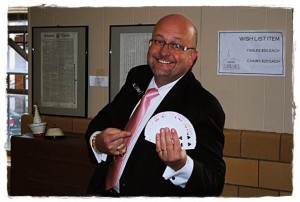