Local candidates line up for state and county offices 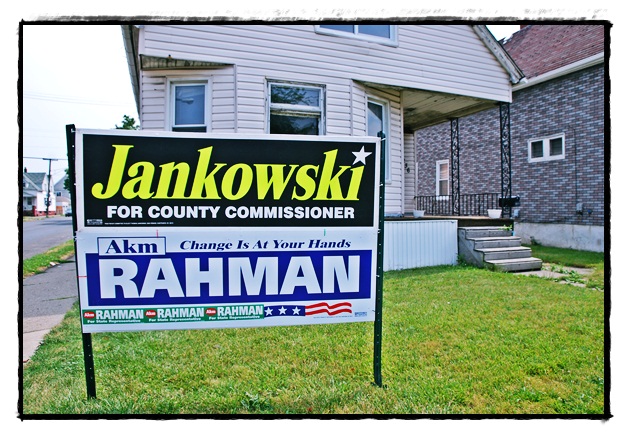 Hamtramck is well represented in the upcoming Primary Election.

Several local candidates are vying for elected office. And as usual, the Aug. 3 Primary Election will determine who gets to serve because there is little chance Republican challengers will beat Democratic candidates in the November General Election.

The big race, judging by the number of Hamtramck candidates squaring off, is the seat for State Representative. Six candidates out of the 15 candidates are Hamtramck residents, according to the city’s voter records.

City Councilmember Shahab Ahmed is taking another shot at the position. Ahmed is Hamtramck’s first Bangladeshi-American native to be elected to local office. He has since opened the floodgates for other Bangladeshi candidates.

Two other Bangladeshi-American candidates are on the ballot: Akm Rahman and Abu Mahfuz. Rahman ran for mayor in Hamtramck last year and Mahfuz has also appeared on a Hamtramck ballot.

State Sen. Martha Scott, who has represented Hamtramck for many years as Representative and Senator, is being termed out. She is now seeking her old seat as County Commissioner.

Our current Representative, Bert Johnson, decided to forgo an easy re-election and instead is seeking Scott’s Senate seat.

Hamtramck resident Teras Nykoriak is one of two Republican candidates seeking to unseat Wayne County Sheriff Benny Napoleon, who is a Democrat.