Veterans toast to those who have made the ultimate sacrifice 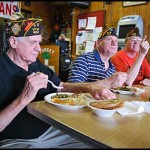 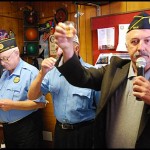 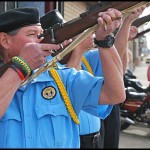 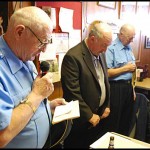 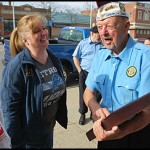 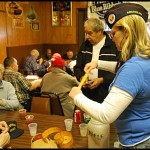 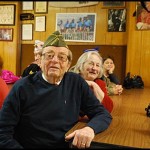 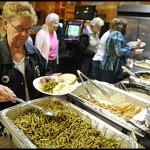 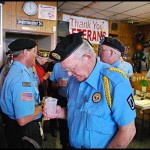 If there is one thing you can say about Hamtramck veterans, they are true to tradition.

Forget about holding a ceremony on the “observed” Veterans Day. Hamtramck veterans get together on the actual day, no matter what day of the week.

And so on Sunday, veterans here once again met at PLAV Post 10 to commemorate the sacrifice our country’s veterans have made for over 200 years. They started out the ceremony with a champagne toast and an honor guard rifle volley.

This year’s Veteran of the Year is Jerome Balcerzak, who served in the army during the 1950s.

“There are a lot of people who deserve this more than I do,” Balcerzak said.

After that, it was time for a hearty Polish breakfast. Joining the vets this year were veterans from a nursing home in Highland Park.

Once again, Hamtramck’s reputation for generosity and friendship was on display.