Boys of summer go all the way in winning season 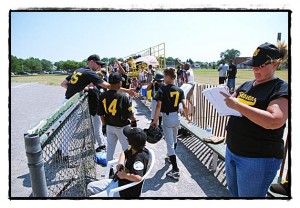 It was about this time 50 years ago that Hamtramck was rallying around its Pony League Baseball team in their pursuit of a world championship.

That team indeed went on to win it all. 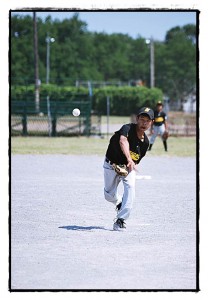 The team, which is also called the Broncos, won every single game they played. Perhaps even more amazing, several of the kids have never – that’s right, never – played baseball before. 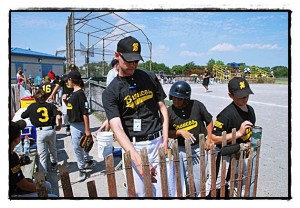 The championship game, held on Saturday, was no sure thing. The team initially was behind 2-0, but came roaring back to win it, 11-4.

In Hamtramck, baseball is still a game of champions. 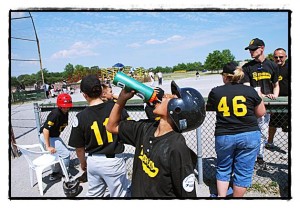