Paczki Day brings in the visitors and the bucks 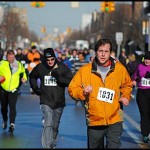 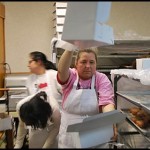 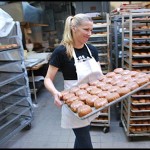 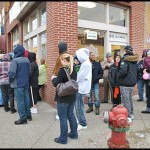 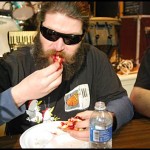 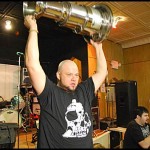 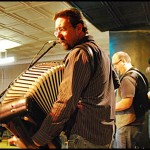 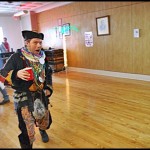 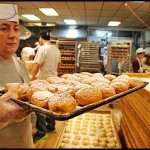 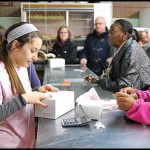 Thousands of visitors jammed into bakeries and bars to experience Hamtramck’s version of Mardi Gras.

And the party went from early morning to late at night.

Among the party throng was Congressman Gary Peters, who has become a frequent visitor to the city now that it is in his Congressional District.

Peters is certainly a Hamtramck kind of guy and loves to socialize. This was his first visit to the city on Paczki Day. He walked around with Mayor Karen Majewski and met up with several city officials, including Councilmember Anam Miah, who posed for a photo with the Congressman.

On his Facebook page, Peters said: “I had a great time yesterday morning celebrating Paczki Day in Hamtramck — thanks to everyone that joined us!”

This year’s Paczki Day started off with what will hopefully become a tradition. On Saturday, the Tour de Troit organization hosted a 5K run through the city, attracting about 1,200 runners.

That event dovetailed nicely with the other tradition: The Countdown to Paczki Day party, held in a heated tent pitched in the parking lot of the strip mall on Jos. Campau and Holbrook.

For Hamtramck’s two remaining bakeries, Fat Tuesday meant a fat bank account by the end of the day. Paczki lovers were willing to stand for two hours and more to make their purchase.

Over at New Palace Bakery, Richard Samielewski said the holiday has grown quite a bit since he was hired as a baker in 1978.

“Every year it gets more and more,” he said.

Sounds like a good way to describe the day: “More and more.”