Panic in Hamtramck? Online outlet says we are overstressed 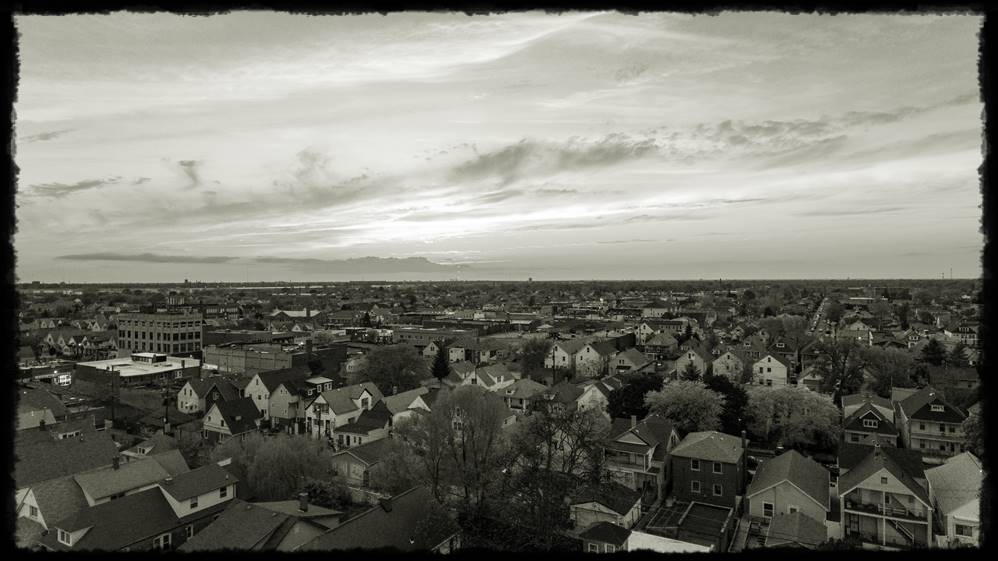 By Alan Madlane
Feel a little tense, do you, Hamtown?
It comes as no surprise to the folks at Zippia.
Zippia do dah, Zippia-ay. What the heck is Zippia, anyway?
Well, it’s a job finder website, actually, and they tend to do these (apparently, continuously updated) lists of most-stressed American cities and states, presumably to make it easier for would-be job seekers to come prepared.
Does knowing that Hamtramck topped the local list make you even more stressed? Hmm. Sorry!
So, to the core of the mystery: What does this Zippia think is stressing us?
Well, they “employ” six factors to create their list: Unemployment; for those who do work, hours worked; commute times; percent of population uninsured; population density; and lastly, house-price-to-income ratio.
Let’s not even bring up the subject of chairs in the street to try to claim those precious street-parking spaces.
If you need a balm to allay your anxieties, take some comfort in the fact that we only came in 32nd on the list of 50. On a separate list from January, where multiple cities per state were considered, Hamtramck didn’t even make the list of the worst 100; in fact, no Michigan city did.
Summer time, and the livin’ is easy?
Other factors play into our local stress as well, some residents say, according to a follow-up piece from Clickondetroit.com: The price of housing itself is mentioned (that sure wasn’t the case 10 years ago; HUD was practically paying you to move in here).
Someone suggests that it’s the very melting pot nature of the place. People come, they suggest, but they don’t stay, and so one is constantly adjusting to new neighbors, and even new cultures, within a very short time.
Other residents pooh-pooh such quibbles, and say it’s nothing most people couldn’t handle.
It’s worth noting that typical data for this type of study seem to have been foregone: crime factors such as property theft and break-ins, or assaults, or even car-related hit-and-runs, are just some of the obvious aspects of city living that weren’t factored into this list, which seems to have focused mostly on economic stressors.
Hamtramck shares the list with cities from other states both familiar (Philly, St. Louis, Milwaukee) and obscure (Manorhaven, New York? Cloverleaf, Texas? Huron, California?).
For most of the named cities, you often are left to wonder just how bad it could be.
It’s hard to imagine Old Orchard Beach, Maine is going to shave years off your life, isn’t it?
And Scottsbluff, Nebraska’s biggest stressor would figure to be crushing boredom.
We digress.
The point they’re missing is, Hamtramckans are a hardy breed, and maybe – just maybe – it’s the very act of living here that both toughens you up a smidge, and yet broadens you out by exposing you to cultures and people you might never meet in, say, Ludington.
Not to pick on Ludington. Heh heh…

here is a link to the Zippia story: